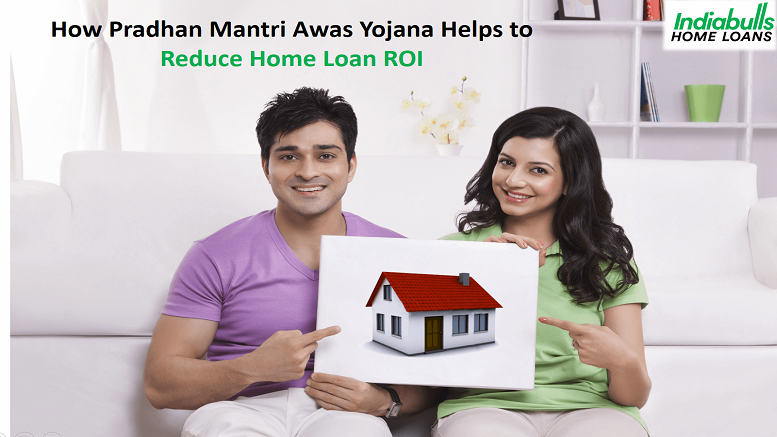 Wondering how to apply for a home loan under the PMAY scheme?

The National Housing Bank has introduced operational guidelines for availing this subsidy. If you have already applied for a Home Loans or have a sanctioned home loan after January 1, 2017, you can avail of this subsidy by applying to your loan provider for the benefit. The interest subsidy is credited directly in your account. In effect, your housing loan amount is reduced (the deduction occurs in the principal loan amount). Subsequently, your Equated Monthly Installment (EMI) also goes down. You could choose to stick to the lower EMIs or repay the loan faster with your original EMI amount. Let us illustrate with a simple example as to how the PMAY can actually help you if you have opted for/want to opt for home loans. Suppose you have applied for a home loan of INR 12 lakh, the Net Present Value (NPV) of the given 3% subsidy on interest will be INR 2.30 lakh. This essentially means that your loan amount reduces by INR 2.30 lakh as the subsidy amount is deducted from the principal loan amount. You have to pay EMI on the balance amount of INR 9.70 lakh at the agreed upon interest rate. This reduces the interest burden on you. You could avail of the PMAY Calculator to calculate your EMI amount. If you are buying a new house from the builder or buying a house from the previous owner, you can avail of the PMAY benefits. This subsidy is also given if you are taking a loan for construction of your house. Other than the income criteria, you have to give an undertaking that you do not own any other house. PMAY-linked loans are available in leading lending institutions like housing finance companies, scheduled commercial banks, urban cooperative banks, and NBFCs, among others. No processing fee is charged for the loan amount that is eligible as per the relevant income criteria. For additional loan amounts beyond the subsidy amount, lenders are allowed to charge the normal processing fee. For the common man, buying a house today has always seemed a distant dream with the cost of living skyrocketing by the day. However, the Pradhan Mantri Awas Yojana hopes to change that. With attractive interest subsidies, it offers the middle-income group, a chance to take the first step towards buying their very first dream home. 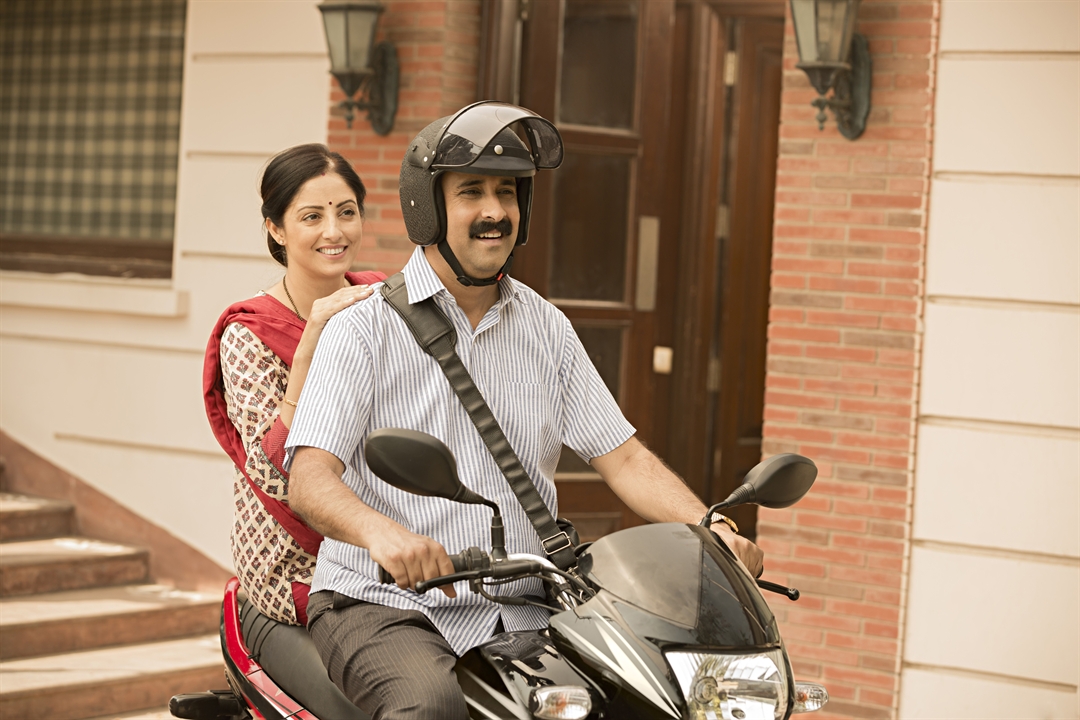 Food, clothing and shelter are often cited as the three basic necessities of life. But with the ever-rising property rates, most people find it extremely difficult to afford the third necessity – shelter. This is why, when the Narendra Modi led government announced the PMAY scheme that provides affordable, homes for all sections of the society, it became the talk of the town. 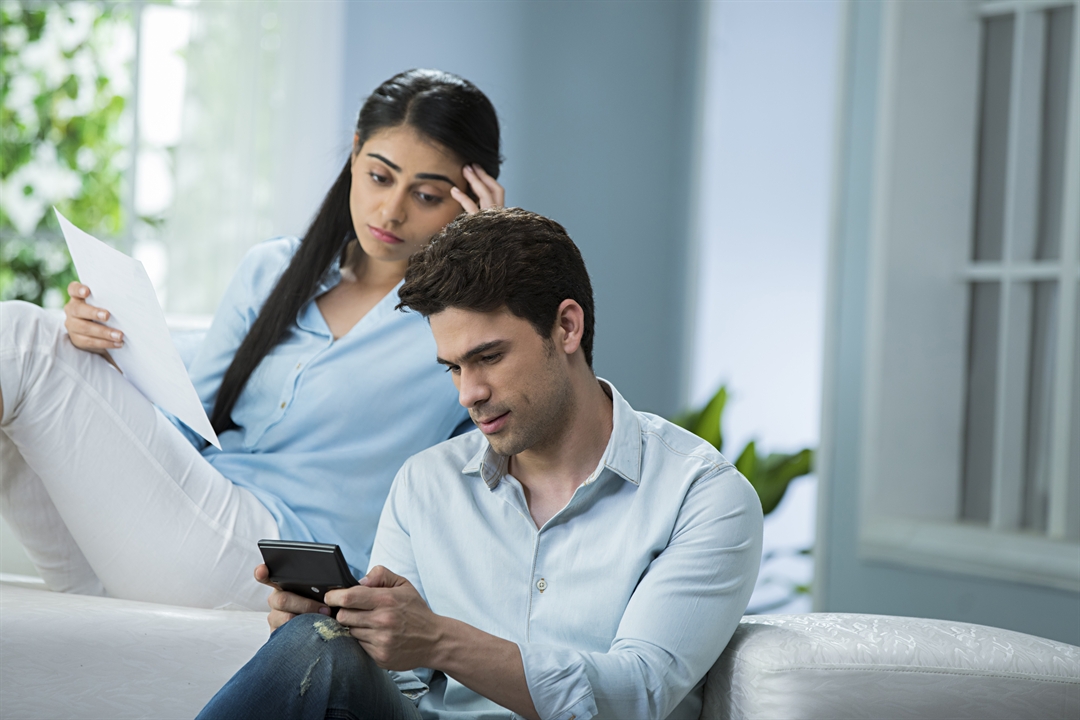 How to Apply for PMAY

In June 2015, the Prime minister of India, Shri Narendra Modi announced a first-of-its-kind scheme to provide housing for Indians.