Low rates, big principals: It may now be possible to get 1 Cr home loans 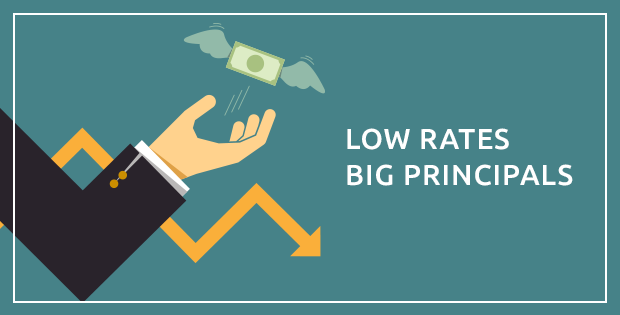 After the financial crisis of 2008, banks have, for the first time, stated actively offering home loans for periods as long as 30 years to revive demands for high-end homes. This could be a blessing for real estate developers who have a large number of unsold homes despite offering freebies such a free registration, car parks, gadgets such as television sets and part furnishing. State Bank of India and HDFC are backing the push. These long duration loans which extend past 20 years of tenure are provided for homes which are valued at 1 Cr and higher for salaried people within the age group of 25-30 years who are in the early stages of their careers and have the potential to be big earners. Until recently, 20 years was the maximum lending tenure for banks as anything beyond that was considered risky.

The increase in salaries and the number of youngsters willing to take on a loan has pushed banks to endorse tenures of 30 years. A reduction in lending rate as well as a 15%-20% increase in salaries has increased the buying power of customers and people who were previously holding back on the decision of taking a home loan are now jumping the fence to take the investment. 1 Cr home loans will soon become a common place amount and youngsters are more than willing to take on a long duration home loan if it means they would be able to afford a bigger and better home.

The post Low rates, big principals: It may now be possible to get 1 Cr home loans appeared first on Indiabulls home loans. 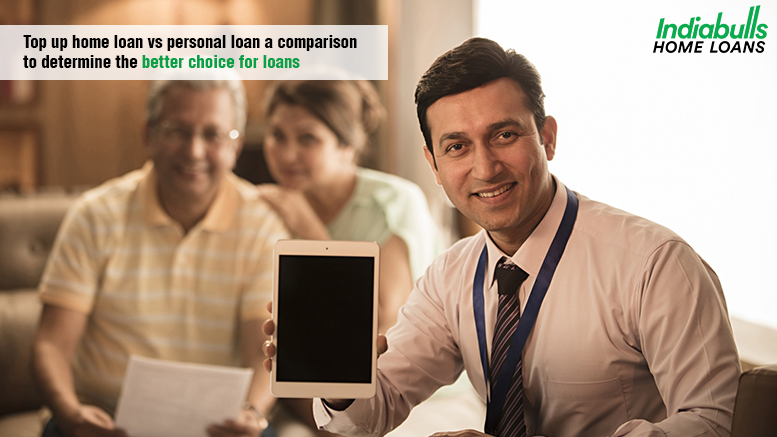 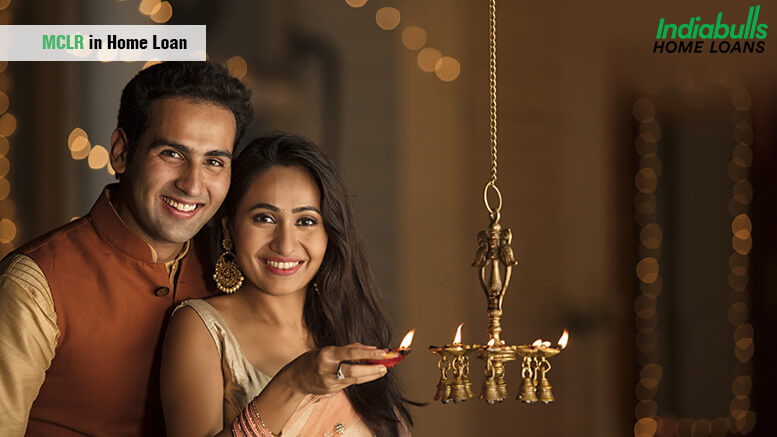 The interest rate is one of the most important components of a loan, especially in the case of a high-value loan that lasts for 2 decades or more; the home loan. 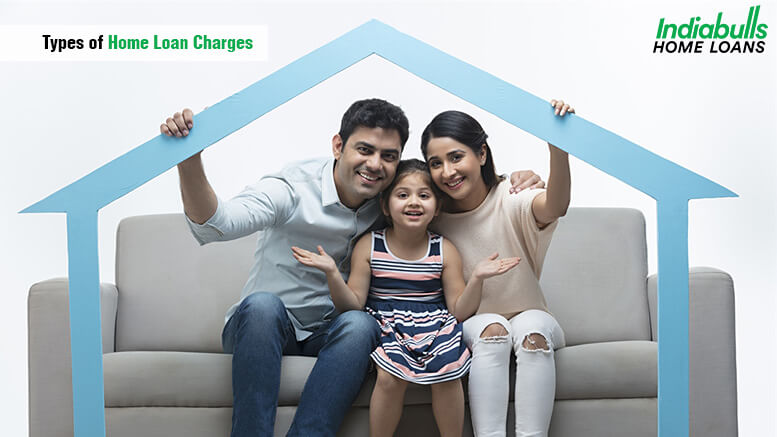 Most people fulfil their wish of becoming homeowners by taking out a home loan. It is the easiest way to afford a property as one can pay for the house in monthly instalments.